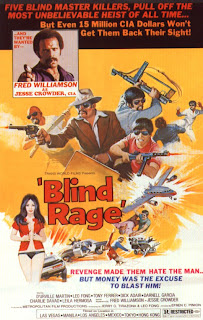 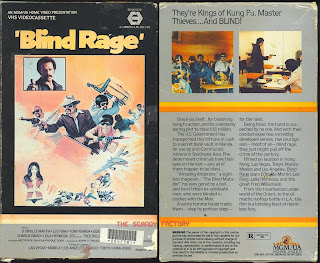 Steve: Blind Rage is a personal favourite of mine.

Fred: (Laughs) That was one of D'Urville's projects. D'Urville brought those guys, I think they were out of . He had worked in a film in the with them, and so he returned the favour... The main thing about D'Urville is that he was my best friend, a friend I knew socially. He had this flair for comedy, and people seemed to laugh at everything that he did. So I thought it might be a great idea that he and I get together. And since all the films that I made were action-oriented, D'Urville and I could work together and D'Urville would provide the comedy in my films, and that would take the kiss of death off the violence and the action. 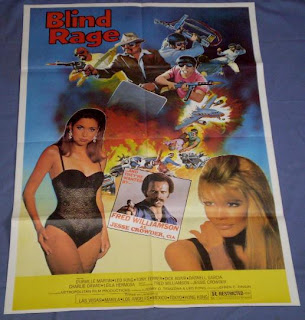