THE BIRTH OF AGENT 00! Long thought to be another urban legend, the poster confirms the existence of a fourth (and original) Agent 00 film. Weng Weng’s “first starring role” reunites him with Ramon “Chop-Suey” , in a film that is unlikely to have been dubbed into English, and is currently AWOL. It’s also the first film as director for Eddie Nicart, award-winning stunt wizard through SOS Daredevils, who would also direct Weng Weng’s next four features as well as Dante Varona (SOS Daredevil turned actor) in 1981’s Commander Lawin. 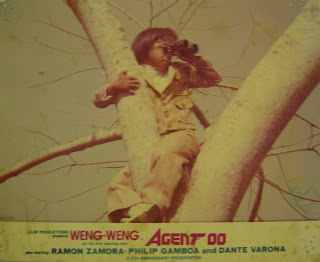 Weng Weng's first feature as the two-foot-nine Agent 00 (1981) is still MIA, but here's the set of theatrical stills to give you a taste of 00's debut!

Many thanks to the Mowelfund Library in Quezon City for giving me access to their photo archives, and to Nina Dandan for photographing and cropping each image. 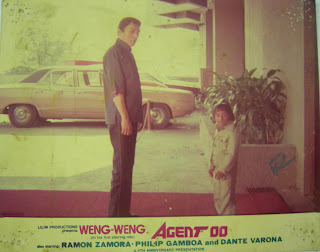 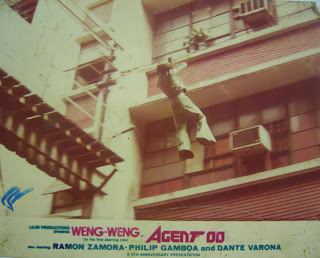 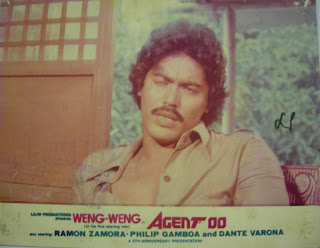 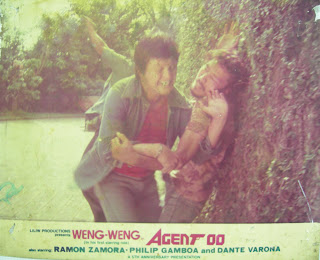 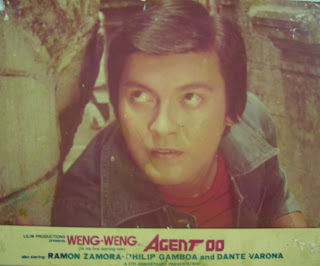 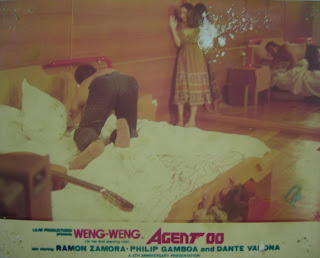 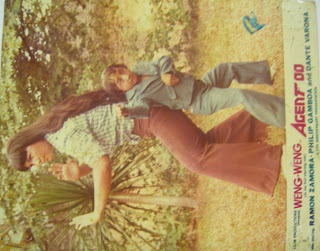 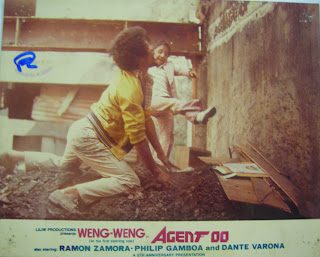 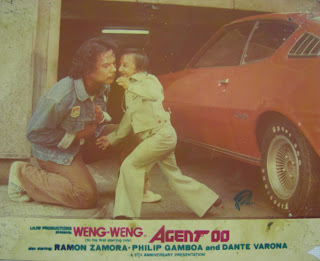 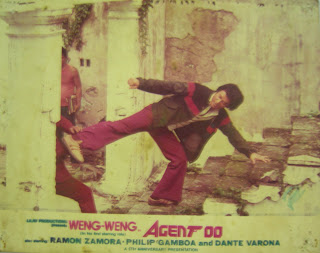 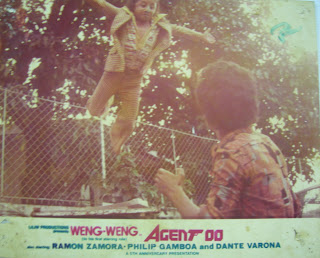 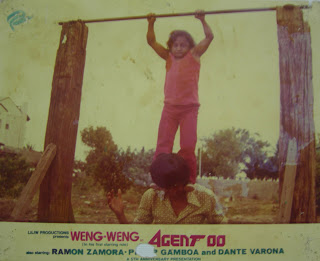 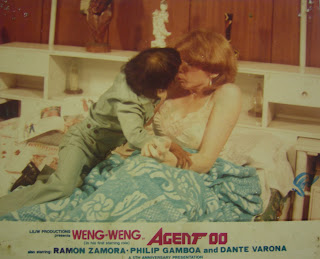 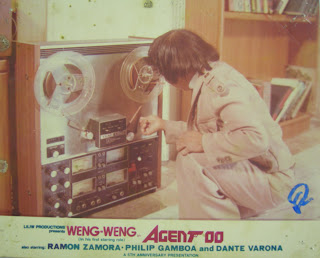 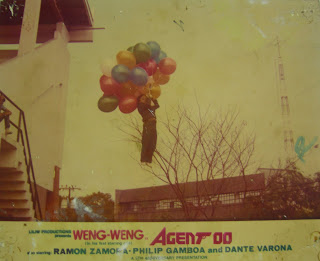 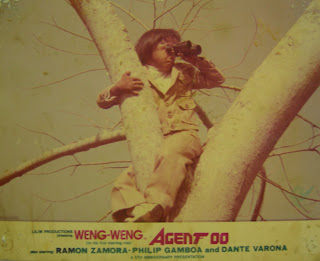 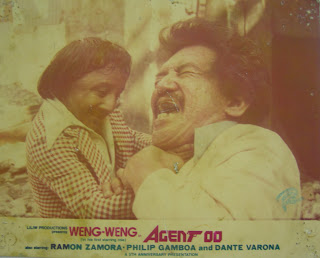 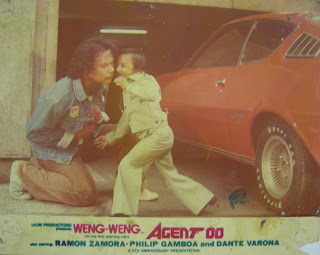 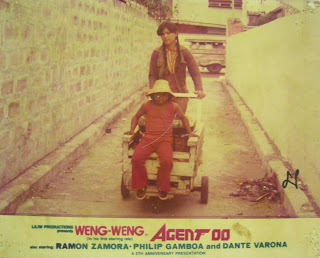 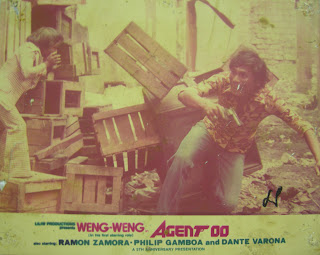 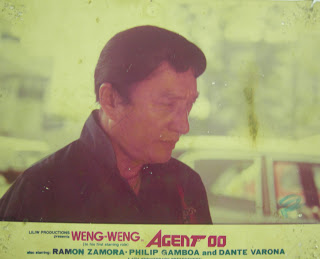 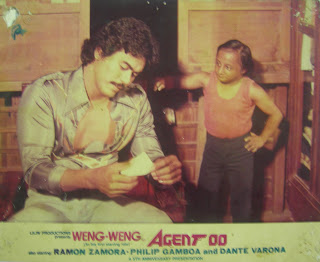