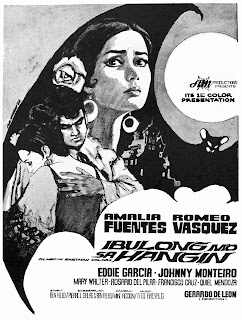 [Philippines release date 5th August 1966; released by Independent International/Hemisphere Pictures in the US in 1971 as "Curse Of The Vampires" and "Blood Of The Vampires", in the UK as "Creatures Of Evil"] 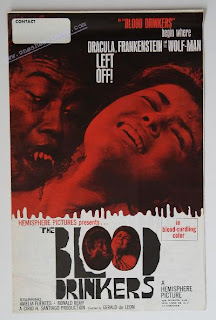 Both The Blood Drinkers and de Leon’s 1966 follow-up Curse Of The Vampires were dubbed into English and sold to the world by company Hemisphere, the company who spent most of the 60s in the jungle making war films for the insatiable American drive-in market. De Leon and Hemisphere would later craft the most notorious Filipino horror films of all, the “Blood Island” trilogy; Curse Of The Vampires was the bottom of a 1971 double bill with his frequent collaborator Eddie Romero’s Beast Of Blood, and from Hemisphere’s posters it looked to the world like any other low budget drive-in nonsense. But de Leon, along with Romero (Beast Of The Yellow Night, The Walls Of Hell), was a classically trained filmmaker and is enshrined as a Philippines National Artist, and thus everything he does is with purpose, from the masterful framing, composition, lighting… As a result, Curse Of The Vampires is not just a throwaway B-programmer with bloodsuckers but a serious horror film with deep cultural resonances. 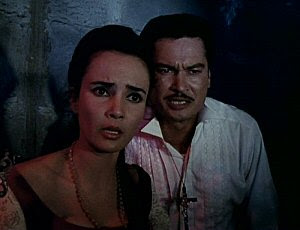 A further link to The Blood Drinkers is Amalia Fuentes, who also produced Curse… under her real name Amalia Muhlach for her own production company. Amalia was one of the most famous Philippine actresses of the Sixties, a mixed Spanish or “mestizo” beauty who plays the heroine Leonore, a tragic figure at the centre of the doomed Escudero family riddled with vampirism and more. As a Spanish colony until the late 1800s, the country’s Hispanic legacy is still strong, leaving behind a feudal nobility who owed its alliegances more to than . It’s no accident the film is set in the 1800s, in a Spanish mansion filled with the frayed trappings of a fading and failing colonial presence. 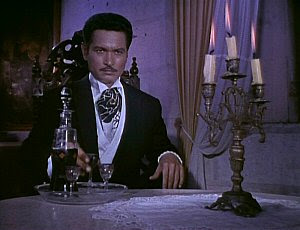 Leonore’s mother is played by Mary Walter, a popular mestizo actress from the ’ silent era; the very Spanish-looking Eddie Garcia plays the weak and corrupt brother Eduardo, a classic villain of Tagalog movies here playing a less cartoonish and much more multi-layered version of pure evil. The other enduring legacy of the Spanish era is its overt Catholicism, which, as in many of ’s former colonies, has mutated into a strange hybrid of local folk beliefs with its own uniquely Filipino iconography. In this context, Curse Of The Vampires becomes a deeply Catholic morality play of good versus evil, combined with a cloying Filipino sentiment of love conquering all. 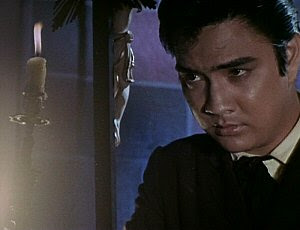 The film opens with Leonore in the arms of Daniel (Romeo Vasquez), a pure-hearted local lad who promises her to love her even from beyond the grave. Her father Don Enrique Escudero (Johnny Monteiro) denies permission for them to marry due to the family curse - vampirism, like madness, is borne by blood, and he has unwittingly kept the curse alive by keeping his vampire wife Dona (Mary Walter) locked in the basement. Every night she wakes up in her coffin, her now-animalistic screams pleading for blood. Don Enrique is forced to whip her into submission but can’t let go – the family has become insular to the point of incestuous. 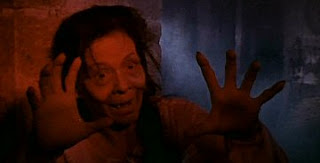 The mother finally escapes from the basement, captured in a beautifully executed shot of the former matriarch, now a savage beast, tinted red in the foreground while her stern-looking portrait looms in the background. Eduardo willingly allows himself to be turned into a vampire by his mother’s loving embrace, and when his father dies in tragic circumstances, he assumes the paternal role of feudal lord. His veins now coursing with evil, he covets both his sister and Daniel’s sister Christina (Rosario del Pilar), to whom he becomes an aristocratic predator, demanding total servitude from his new vampiric bride (“You are my lord, I am your slave,” Christina says most tellingly on her short-lived honeymoon). 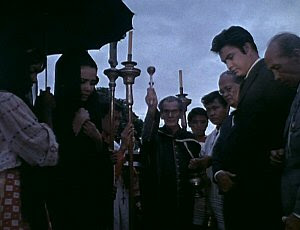 Leonore accepts her fate to follow the family curse, yet Daniel won’t allow her and reiterates his oath to protect her, in this life and the life after. The entire film is tinged with sadness and loss, and ends with not just a mob of angry villagers, but an entire Catholic parade, all brandishing torches while praying to gaudy statues of Mama Mary. Filipino gothic was a relatively small and short-lived genre, but de Leon certainly made it his own. 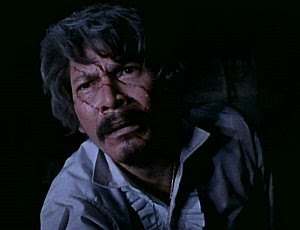 Its predecessor The Blood Drinkers was filmed with very little money in mostly black and white with tinted scenes for dramatic effect. Curse… is filmed in colour and unfortunately loses some of The Blood Drinkers’ aesthetic charms. De does have a tendency to go overboard with in-studio lighting effects like a foaming-at-the-mouth Mario Bava, bathing entire scenes in saturated red and blue gels. It’s hardly subtle, but the effect is eerie and claustrophobic to say the least, even in the elaborately-lit jungle and cemetery exteriors. Weird without intent and without a single trace of kitsch, this is, along with The Blood Drinkers, undoubtedly one of Filipino horror’s finest moments. 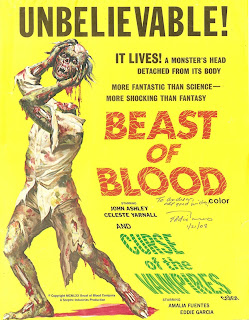 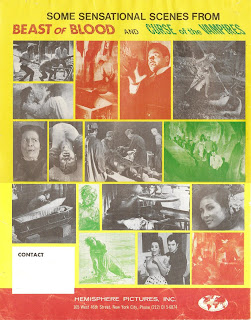 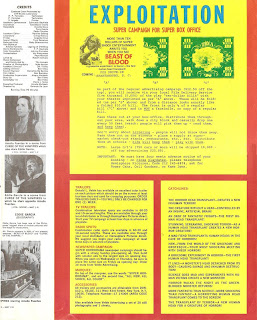 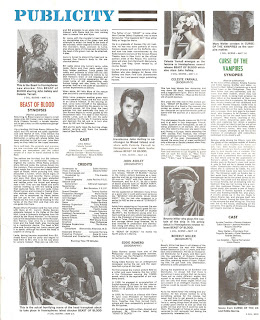 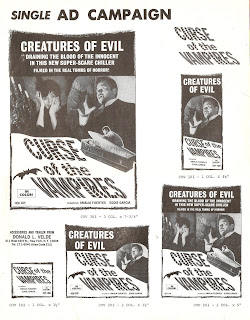 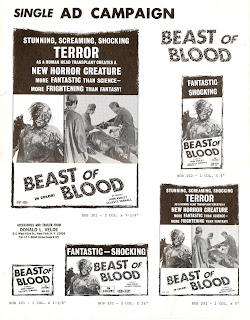 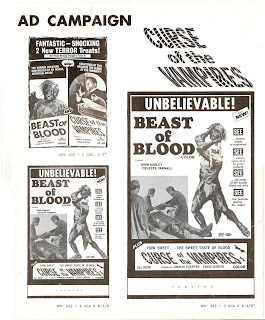 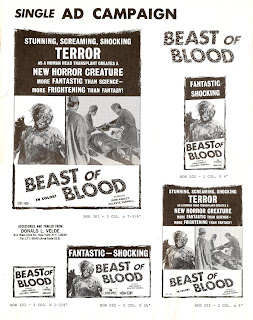