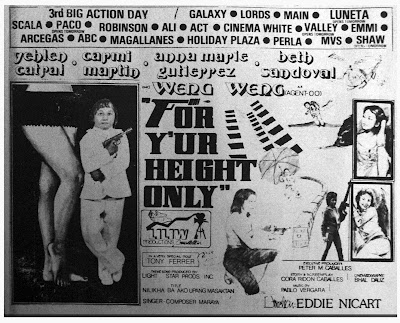 NOTE: the company changed its name to Liliw Films International after FYHO was sold around the world

The 1981 Manila International Film Festival was designed by First Lady Imelda Marcos as an elaborate showcase of Filipino culture. To everyone’s horror, the only film that sold to the world was a midget spy film – a miniature mockery of Western pop iconography, and a joyously naïve celebration of Filipino Goon Cinema - called For Y’ur Height Only. 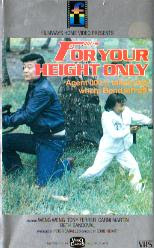 Eddie Nicart, renowned stunt director for the SOS Daredevils, trained Weng Weng every day for three months to be a professional stuntman, and after Agent 00 (also 1981), this was his second opportunity to direct. And what a job he did - over the astounding course of the film Agent 00, our curious little brown hero with a receding Ramones bowl cut and an all-white suit and boater, cracks an international drug ring, gets the girl, loses the girl (“Irmaaaaa!”) and infiltrates the secret lair of evil criminal mastermind Mr Giant (played, appropriately enough, by a dwarf named Goliath), all with an armful of gadgets and his famous trick of punching someone in the balls, then running between their legs. 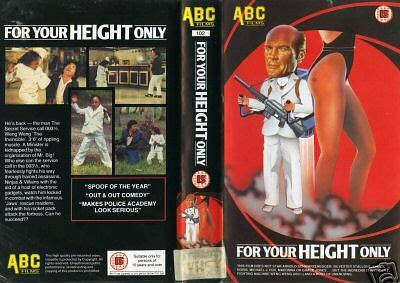 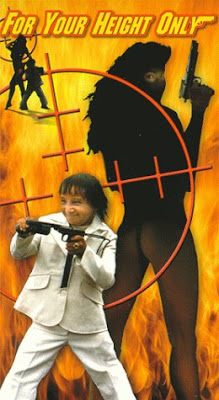 It’s hard to pin down the appeal of For Y’ur Height Only. It’s not just the novelty of seeing a Filipino midget pretending to be a gun expert and ladies’ man, or the inexplicable thrill of watching bad (and I mean BAD) kung fu movies. Maybe it’s the inadvertently genius deconstruction of both Western action films and their Pinoy counterparts, surreal pot-addled dubbing by American expats (and Apocalypse Now survivors) Jim Gaines and Nick Nicholson, or inspired casting of every Bad Guy (or “Goon”) still alive at the time, and the James Bond of the Philippines himself, Tony Ferrer aka Agent X44, as Weng Weng’s boss. Perhaps it’s a combination of its constituent elements, or something new altogether. It all adds up to an absurdist masterpiece of gloriously bad cinema, one which was sold all over the world and became one of the ’ most successful exports. 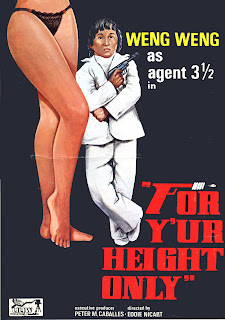 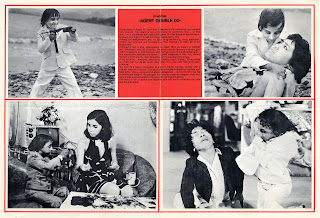 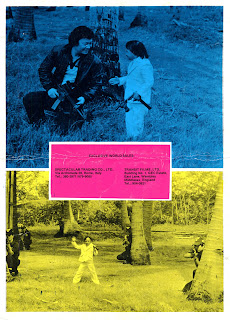 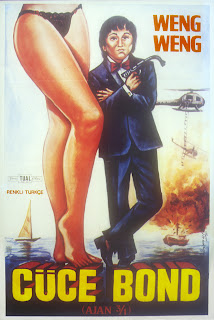