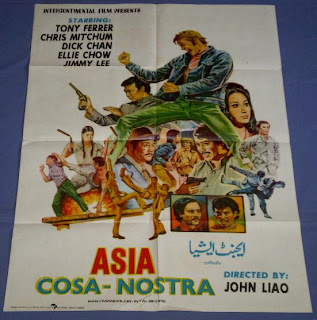 Email from Chris Mitchum 07/02/10: “…you list Bobby as story and writer. Truth is, when I got to , they gave me a 20 page synopsis and said that was the script. I told them it wasn't and asked for a typewriter. I wrote a script. Terry Lai's brother also sat down and wrote a script ... mostly by changing pages I handed in. Bobby wrote the "story", Terry's brother - who's name I forget at this writing [Joseph Lai] - and I wrote the script. We were shooting the never-finished American Daredevil Commandos at the time.” 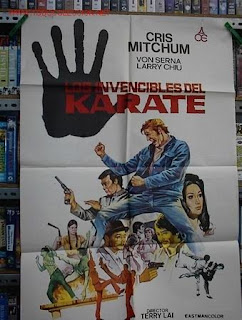 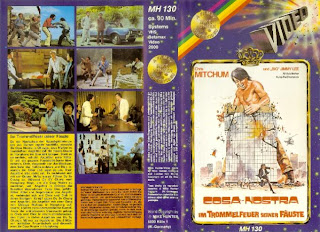 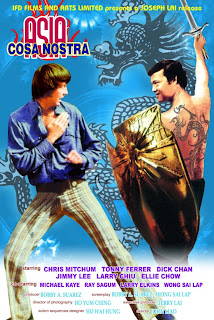 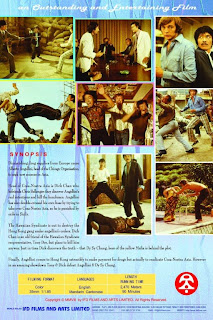 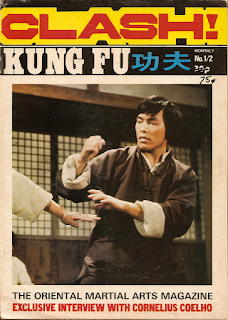 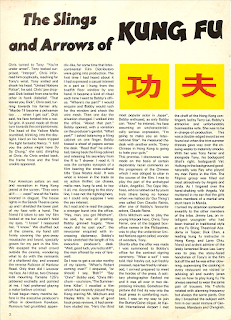 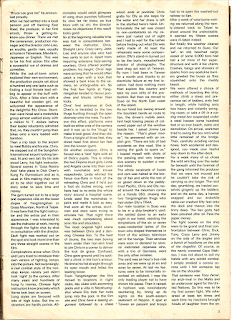 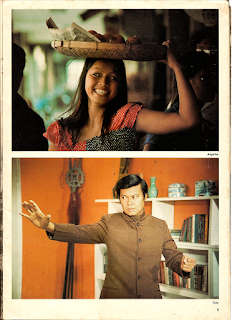 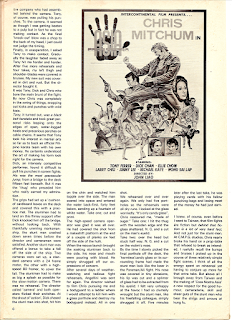