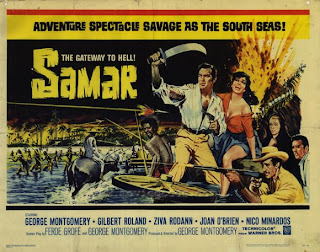 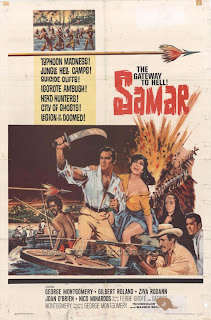 This George Montgomery film is better than average. He plays a cynical doctor who is being sent by the Spanish to a prison camp on the for his political beliefs. The compassionate commandant (played by Gilbert Roland) has been waiting for a doctor. He is planning to lead the residents of the camp to a new life in the interior. On the way they must fight headhunters, mosquitoes, dense jungle and mud. reluctantly goes, because he has no choice. By the time they arrive at their destination, a lost city in the jungle, has found a cause and romance. The movie is predictable but pleasant to watch.

The cast led by Montgomery, Roland and Israeli actress Ziva Rodan do a good job with what little they have to work with. The colorful locales, action and Rodan's costumes more than make up for the pedestrian plot and script. I would watch it again if I had the chance. Unfortunately, it is rarely shown these days. 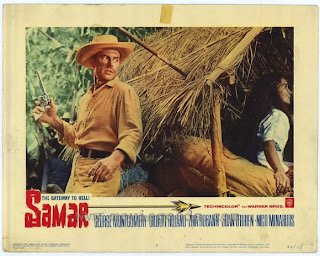 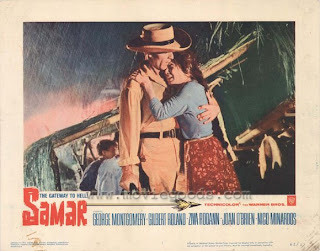 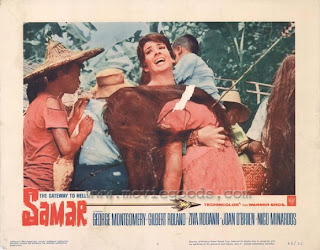 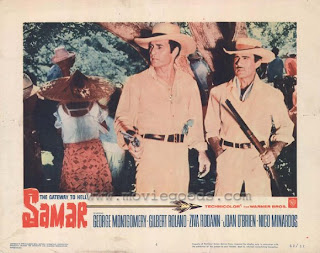 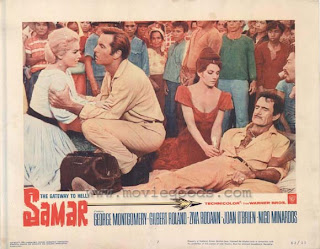 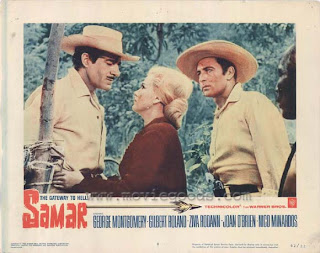