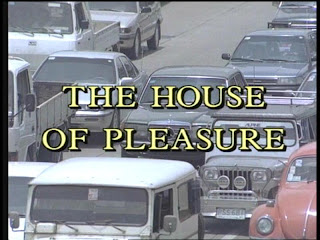 Synopsis: “Lord Gregory Hutton (Nick Nicholson) takes his beautiful young wife Eleanore (Irina Kramer) on a business trip to the Far East for their honeymoon. They stay at the house of Lin, a young local owner of a silk farm and fashion factory whose father only recently died. Lady Eleanor finds herself attracted to Lin and soon is tempted by his advances. But it is not all as it seems. Lord Gregory seems more and more indifferent, and Lady Eleanor starts to get confused. Money is in the game.” 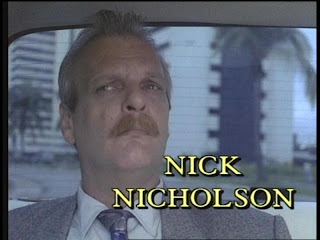 Andrew: Do you remember starring in Joe D’Amato’s The Labyrinth Of Love?

Nick: Yes, the soft porn movie. Well, the guy treated me pretty decent as he had been a war correspondent in and he knew that I was a vet. We had a form of mutual respect. It was his pal (don't remember the name though) who was an asshole. Constantly complained that I didn't have a tuxedo. I mean... who the fuck owns a tuxedo over here unless you are some goddamned millionaire of which I'm not! One day I had had enough and I told him to shut his mouth or go out into the street with me so I could kick his funky Italian ass... We shot for several days and It wasn't too bad. The actress was some dumbass Russian model they picked up in somewhere. She had great tits and ass but couldn't speak a word of English. I couldn't speak her language and so there was no middle ground to get to know her better. I have heard that this guy has a bad rep, but I can't say anything negative. The pay was low (as always) and it was par for the course. 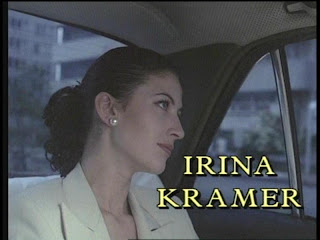 "Joe D'Amato"/Aristide Massacessi does get a bad rap in many circles, but I've been watching his movies for over 20 years and always find something cool in the rattiest of his productions. You said "shot in a few days" - is that true? He was the master of the quickie, but that's insane! Also, most of the credits have English or Chinese pseudonyms. Was it mostly an Italian or Filipino crew? And was D'Amato also behind the camera? Being the master of all trades, it would have cut time down even more!

Joe was doing the camera work and Teddy Chiu (explains why Mike Monty got in the action.) directed it! The crew were all Filipinos and fellow guild members! It was actually pretty relaxing working there except for the asshole who kept complaining that i didn't have a tux! The food was decent and I actually had fun! I think I shot 5 days and got decent pay as well... 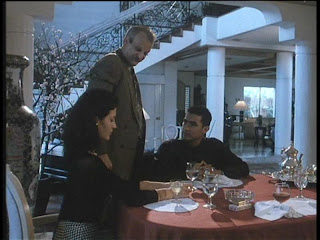 How do you mean Teddy Chiu was directing? You mean, since D'Amato's English was non-existent? He's actually listed in the credits as "assistant director, Teddy Chu".

Well, you know the funny thing about credits... most of the time they are bullshit, but yes, it was Teddy directing...