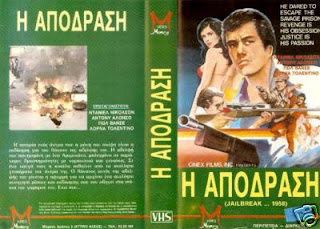 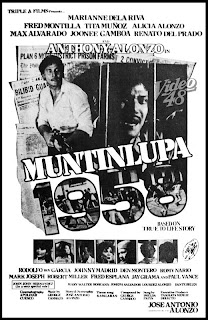 Cool Filipino film in English about a man who sets out to take revenge against the drug dealers who turned his nephew into a drug addict. He raids their mansion packing a machine gun killing several and must take them all out - that is, until the cops nab him. Then he sets a plan into action to escape from prison to finish what he already started. The first 20 minutes of this film is filled with trashy language and women beatings as this fucked up or should I say dysfunctional family screams, yells and beats each other, it’s a total laugh riot if you ask me and the rest of the film is pretty good too…
Posted by Unknown at 8:34 PM