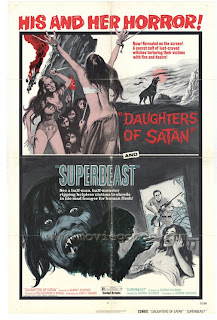 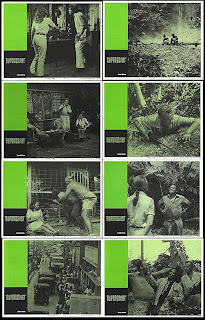 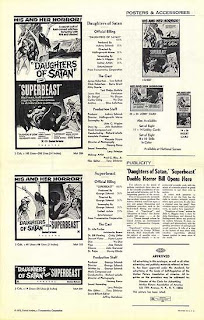 Review from the Time Out Film Guide:

Shot back-to-back in the with the dreadful Daughters of Satan, this is a surprisingly imaginative and topical revamping of The Hounds of Zaroff. In this version, the Zaroff character becomes a well-intentioned medical researcher (Littler), who is forced to use a big game hunter (Lauter) in order to track and kill the human animals that result from his experiments on incurable psychopaths. The direction is stylish and ambitious, and Schenck doesn't altogether skate over the issues raised by the plot. In particular, he reserves a memorable coup for the climax, in which the scientist/hero mistakenly swallows his own serum, is transformed into an apeman, and then abandoned by the heroine to roam through the jungle in solitary splendour. 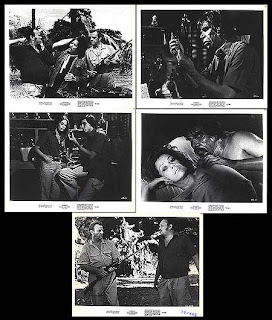 The 873rd MOST DANGEROUS GAME ripoff in film history. Incredibly dull horror film starring Bower as a sexy pathologist in hip-huggers who becomes trapped in the Filipino jungle and meets a nutty scientist (Littler) who is experimenting on human guinea pigs by turning them into hairy beasts. It's all so wealthy big-game hunter Lauter can shoot them for sport. There's no sex, barely any action, and the "superbeast" makeup isn't too thrilling either. Littler later played JASON OF STAR COMMAND on Saturday morning TV. Dr. Robert J. Rosser served as "technical advisor", whatever that means. Music by Richard LaSalle. Triple-threat Schenck also scripted and produced this terrible turkey. Filmed in the . 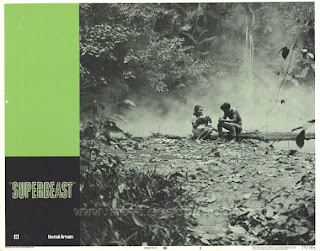 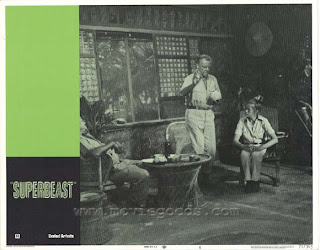 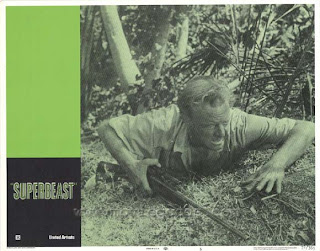 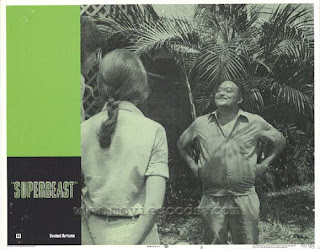 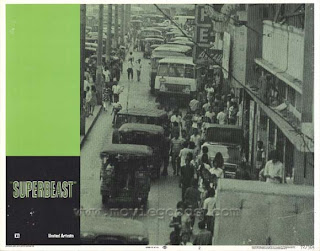 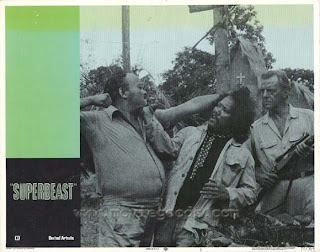 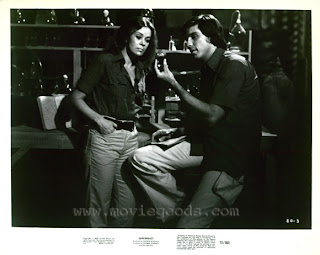 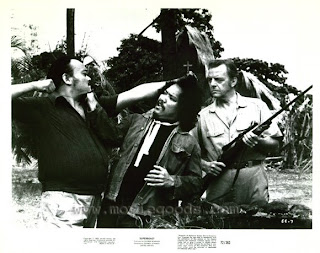 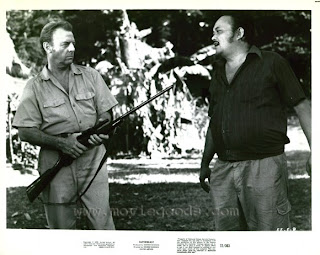 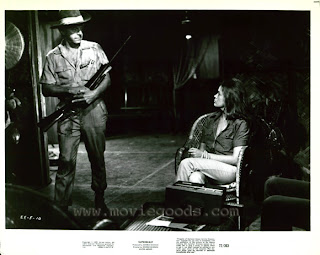