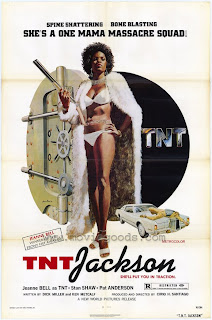 The Seventies was the decade the American drive-in market invaded the , and leading the charge were two local filmmakers, Eddie Romero and Gerry de Leon. The deluge of horrors, ridiculous science fiction and women-in-prison features they created ushered in the country’s Golden Age of Exploitation that lasted until the early 90s. When both de Leon and Romero turned their backs on the export market in the mid-Seventies, filling their admittedly large shoes was Cirio H. Santiago, producer on many of their B-grade adventures and a driving force behind the family-owned Premiere Productions (one of the Big Four studios of the Fifties and Sixties). 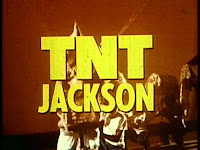 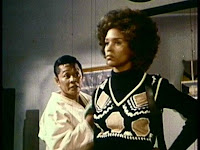 In the late Sixties, Santiago cemented a lifetime partnership with Roger Corman, and through his films as producer and director for Corman’s B-film distribution companies, you can almost chart the last thirty years of exploitation: the women in prison genre, Mad Max and Platoon rip-offs, and endless (not to mention ludicrous) variations on the kung fu formulae. 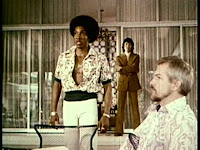 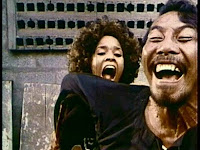 TNT Jackson is one of ’s earliest films for Corman, made at the height of the blaxploitation AND kung-fu craze. Former Playboy Playmate of the Month for October 1969, Jeannie Bell plays Diana Jackson, a baby-faced kewpie doll with a ragged two-tone afro and kung fu action grip, who turns up in “” looking for her brother’s killer. She infiltrates a local drug ring her brother was mixed up in, run by Sid (played by regular and TNT Jackson scriptwriter, the late Ken Metcalfe). His right hand man Charlie (Stan Shaw) is a would-be Jim Kelly complete with out of control ‘fro and open-mouthed squall to match, who TNT falls for before discovering he’s her brother’s killer. 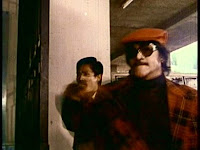 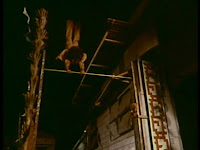 Naturally, a low-budget shoot for Corman sometimes means ten, maybe seven days shooting two or three films back to back with next to no money. So if this film looks cheap, it was probably made for less money than you think. Another Corman motto is, “If you’re onto a good thing, beat it to death with a big stick.” And that’s what did - once the blaxploitation craze died down, he remade TNT Jackson twice with white female leads as Firecracker (aka Naked Fist, 1981) and Angel Fist (1992). 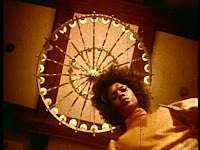 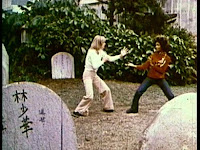 What TNT Jackson lacks on the T&A Jackson front, it more than makes up with endless, mindless fight scenes, including one in a Chinese cemetary between TNT and Sid’s white hooker girlfriend Elaine - without sound effects! Enjoyably and unbelievably trashy, and with one of the best death scene endings in kung fu history, we are proud to present a killer from , TNT Jackson. 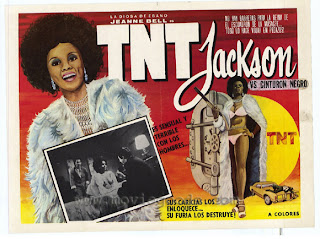