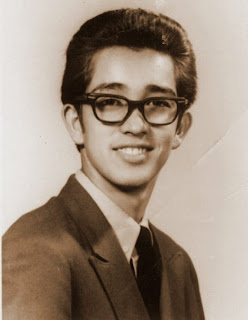 “High School photo, what a geek.” 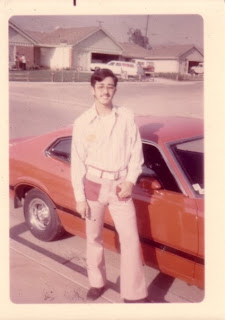 “High School graduate with my Ford Maverick. Check out the bellbottoms.” 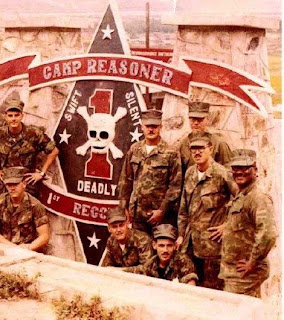 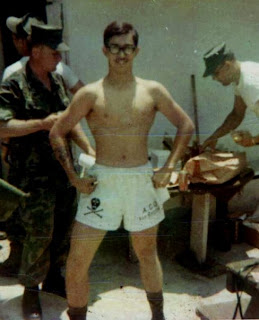 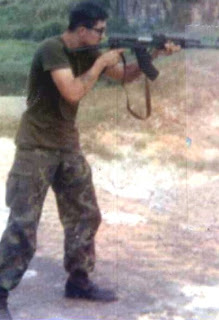 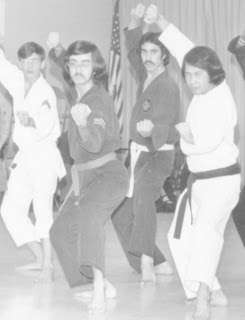 “Kajukenbo karate from , back in 1975. , met in instructors garage in the beginning. Here we were meeting in Civic Center of West Covina, Cal.”

“Ifugao warriors from . They were the extras in "Apocalyspe Now", playing the Montenards Hill tribes. The real Montenards joined with US Special Forces, the Green Berets against the Communists.”


“D'Ifugao Tribe with Paul Thomas (casting Assist), Scott Glenn, Mayor Ben, Banaue, Dennis Hopper, me (behind Dennis who raised up in front of me), Martin Sheen, Eva Gabor (not related to ZsaZsa)” 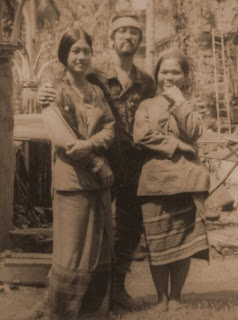 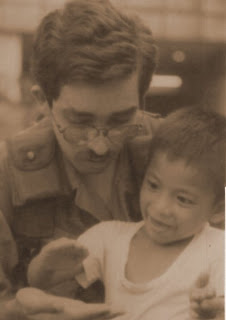 “Don with Vietnamese boy during Apocalypse Now shooting. Not my son, just an extra, one of the Vietnamese Boat People that fled after communist takeover. Anyone connected to the old regime or helped the forces was marked for Re-education camps. Thousands chose to flee, facing pirates, overloaded boats sinking, starvation, etc. They left their land, everything for Freedom.” 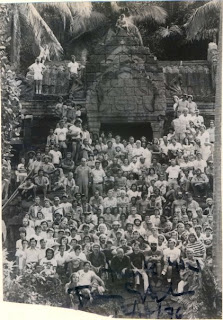 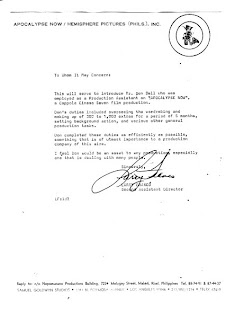