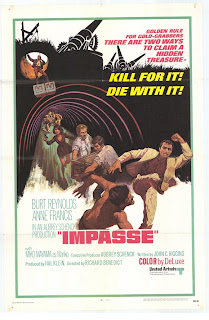 "IMPASSE" is a good one that may get away all too soon. This United Artists release, still another suspense-adventure about a gold holdup, was stuck at the bottom of a double bill yesterday only at the New Amsterdam Theater, instead of gracing local houses. Although the picture loses momentum toward the end, it has plenty going for it.

For one thing, there is the freshness of the locale in and around Manila, bright and beguiling in fine color. There is a good cast, headed by Burt Reynolds and Anne Francis. Furthermore, the caper, for once, is not offered as the crime of the century—just a cunning plan by four Army veterans to extract a gold cache hidden years before from the advancing Japanese. The robbers' target is Corregidor Rock.

The movie has only two shortcomings: during 25 years why hadn't the Army done some extracting of its own? Furthermore, with the prize in their very clutches, the men behave like bickering amateurs. Otherwise, the picture is nifty.

The opening is as puzzling as it is intriguing, as the four veterans converge on Manila and scour the town for the abducted, broken-down Army officer who holds the key to their plan. Add to the dialogue the zip and verve of the tempo, under Richard Benedict's direction, and the blunt conviction of the characters in the lean, well-meshed script by John C. Higgins. 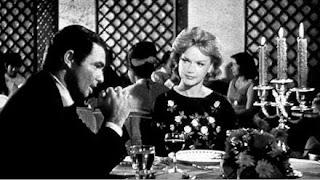 As the tough organizer, Mr. Reynolds is most persuasive. Almost as good are Miss Francis, as a tennis champ, and Clarke Gordon, as her father with keenly retentive memories of Corregidor. Vic Diaz, Rodolfo Acosta and Lyle Bettger ably round out the quartet of younger soldiers who retrace the ex-officer's mental blueprint.

The climax is striking, as the men stealthily zero in on Corregidor's guarded Malinta Hill, past the ghostly hulks of the fortress and barracks, and into the tunneled labyrinths of the vast rock. 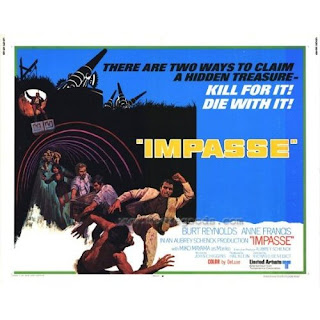 From Time Out Film Guide 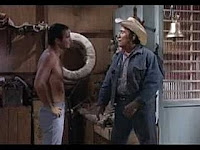 The sort of film that now probably sorely embarrasses Burt Reynolds, a tedious action-man adventure that has him searching for a cache of gold in the Philippines, stashed away by five soldiers (using a complicated system of safeguards) during World War II. Screenwriter John C Higgins was once under contract to MGM's B unit, bringing him assignments like Zinnemann's Kid Glove Killer and Anthony Mann's Border Incident; but by this time he'd gone through Untamed Youth towards the ultimate dross of Daughters of Satan, also made on the cheap in the Philippines. 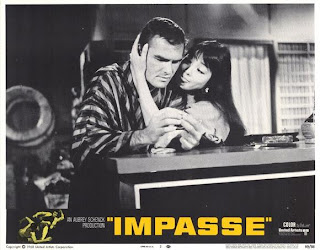 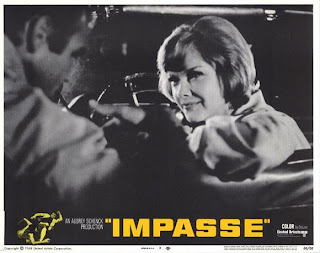 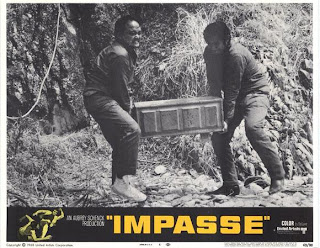 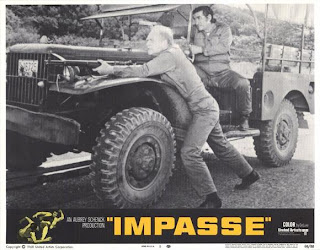 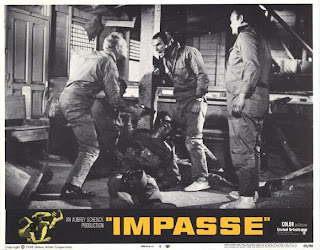 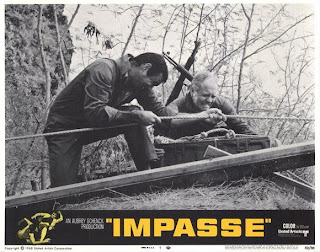 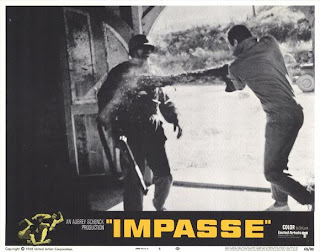 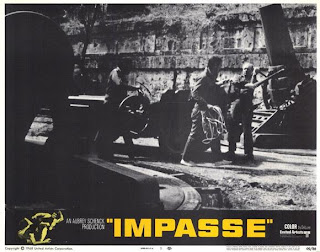 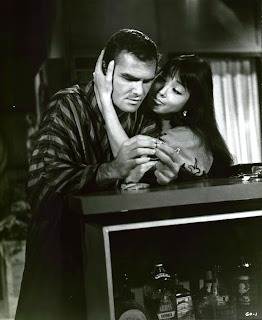 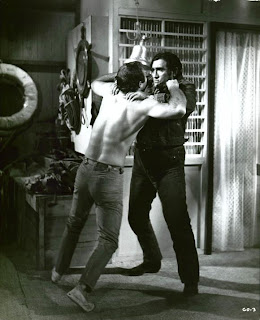 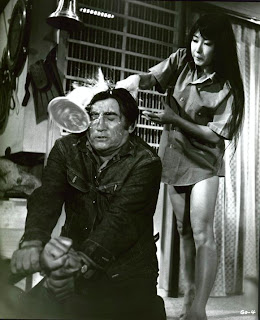