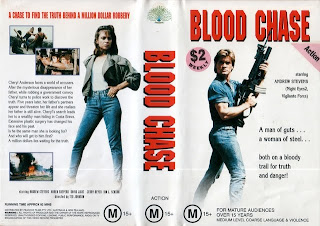 NOTE: As with most of Silver Star’s films from 1983 onwards, the majority of the Filipino crew member’s names have been anglicized to obscure the film’s Philippine origins 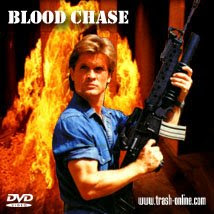 Review from the IMBD: Andrew Stevens and Karen Sheperd are two cops trying to find out if Karen's father - a robber - was really killed in a car explosion or not, while his previous partners, who were betrayed by him, escape from jail and start looking for the money that he kept for himself after their last job. Obviously "Blood Chase" was a cheap production, but come on, they couldn't even afford title cards? The robbery-betrayal-car explosion stuff all happens five years before the film's present time, but you wouldn't know that until Karen mentions it. And after Andrew and Karen have gone to a fictional South American country looking for her father, they suddenly appear back in the USA, then after a few scenes they're back in "Costa Brava". The gaps of time and place in this film are unbelievable - it's as if parts of it were randomly pieced together and nobody bothered to check the final cut before releasing the film. The one and only redeeming aspect is that the fight scenes are plentiful and pretty good. Karen Sheperd must be one of the most beautiful legitimate female martial artists-turned-actresses, and she does a lot of nice kicks and throws. And Andrew Stevens manages to be convincing in his fights despite his lack (as far as I know) of formal martial arts training. Still, any grade higher than *1/2 out of 4 for this film would probably be misleading.

Ross Anderson disappears after a million dollar robbery. His teenage daughter Cheryl co-operates with the police to pay off her dad's debt. Five years later, she receives a birthday present from him, along with an envelope containing information on his past. Cheryl is kidnapped by his former partners in crime and that is when all hell breaks loose! From the maker of PHANTOM SOLDIERS comes this explosive crime/martial arts film. Non-stop action starring Andrew Stevens of 10 TO MIDNIGHT fame. Guest appearance by Mike Monty who seems to be in every action film shot in the . Pat Wales (PHANTOM RAIDERS) does a good job in ripping off the music score from FIRST BLOOD. You can't possibly get tired of these trashy Filipino actioners! 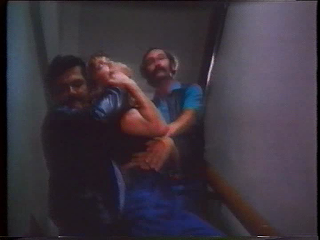 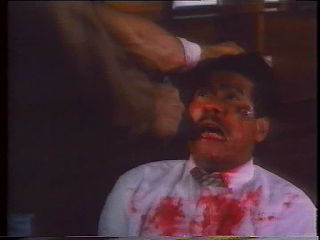 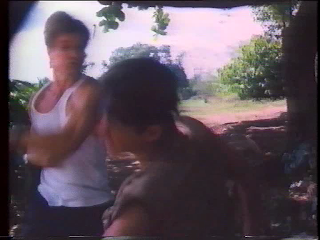 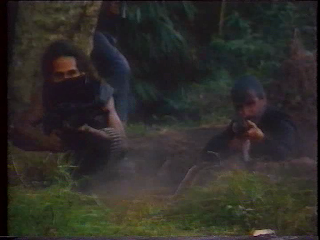