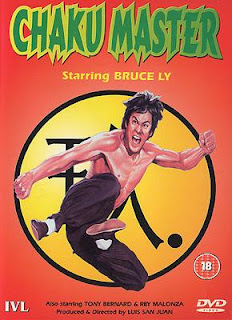 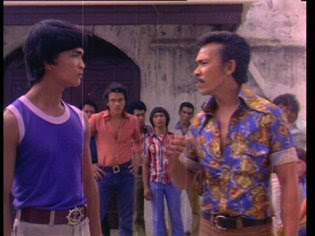 This ridiculous semi-intentionally funny Filippino martial arts actioner should only be viewed in a state of total inebriation. A chap by the name of Bruce Lee (Bruce Ly) returns to his Philippines coastal hometown after being away in China, Thailand and Japan learning different fighting techniques, only to find his town overrun by a bloodthirsty crimelord and his many goons. As soon as Bruce sets foot in town, he is attacked by four men in a car (one guy eats a razor blade and swigs from a bottle of booze to prove how tough he is). After defeating them (and getting his pretty white suit all dirty), he heads to his home where he learns about what has been going on since he has been away. The townspeople are glad he has returned and look on him as their saviour. After the crimelord has his men kill most of Bruce's friends (including a little boy), Bruce goes on the warpath but the crimelord sets him up to take the fall in the shooting death of another young boy. He is arrested and thrown in jail, but escapes after making some fake blood and tricking the jailer into thinking that he's hurt. Bruce must prove his innocence as well as bring down the crimelord. Now using the alias "Mario", Bruce defends a young woman and her father from two thugs named Lui and Fedal. To show her appreciation, the young woman gives him a job on her farm shucking coconuts. Finding out that the young woman is the sister of the boy he is accused of killing, Bruce leaves to end the life of the crimelord. His overseas training comes in handy, as he will have to fight Chinese, Thai and Japanese fighters (including a lengthy fight with a sumo wrestler) in order to get to the crimelord. It all ends on the high seas, as Bruce and a sympathetic cop fight the crimelord and his henchman on a junk. Be prepared for an abrupt ending. I can't begin to describe how utterly delirious this film actually is, but I'll try. There's one scene where Bruce defeats a guy named Nando and he then does a backflip into some chick's moving Mustang. They park underneath a tree and begin to make out when a bunch of bad guys fall out of the tree and fight Bruce. After he defeats them, he goes back to making out with the girl. She begins to give him a blowjob and we see the look of ecstacy on Bruce's face, intercut with scenes of zoo animals eating and licking their food! There's another scene of a young boy getting shot in the chest and when the dying kid asks Bruce if he's going to be OK, he says, "Don't worry, it's only a scratch." The boy then dies. It's quite plain to see that this print comes from because every time Bruce pulls his nunchucks out of his socks, there's a huge edit which concludes with the bad guys lying on the ground and Bruce is no longer holding the nunchucks. The film is missing over four minutes of nunchuck action, thanks to 's stance on showing how nunchucks are used may influence children to perform copycat violence (a stance which has since been abolished). 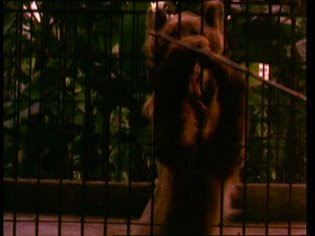 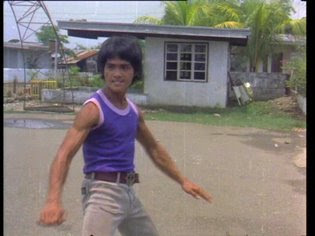 It's really difficult to tell if director/producer Luis San Juan (DOLPHY'S ANGELS - 1980) was trying to make a comedy here (the dubbing makes it seem so, as there were a few moments when I actually laughed out loud at what was being said). The reason why it is so hard to tell is because Filipino productions have no problem mixing slapstick with extreme violence (including the death of children). What's even harder to establish is the year this film was made. Judging from the bell-bottom trousers and disco-style large collar shirts, I want to say anywhere between the years of 1976 - 1980. But, knowing how the Filipinos tend to catch on to American fads later than most other countries, this film could have been made as late as 1984. I did find a 1977 Filipino film titled THEY CALL HIM BRUCE LEE on IMDB that sounds a lot like this film, but the IMDB lists a different director (Francis Posadas). We all know how inaccurate that site can be at times, though, don't we? THE CHAKU MASTER (a kind of ironic title considering what was edited out of it) is grand entertainment, even if it's for all the wrong reasons. Have plenty of alcohol handy. Also starring Tony Bernard, Rey Malonzo (of CLASSIFIED OPERATION and SEARCH FOR VENGEANCE, although I couldn't spot him in the cast) and a brief appearance by Phillipines action stand-by Jim Gaines. An InterVision Ltd. DVD Release. Not Rated. 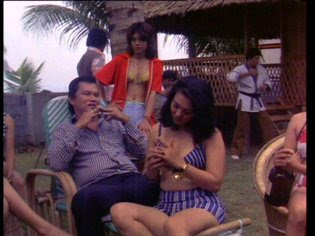 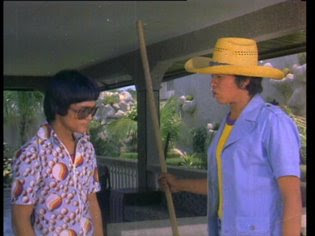 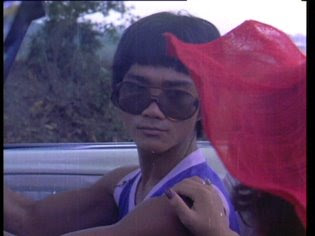 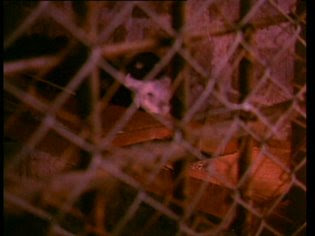 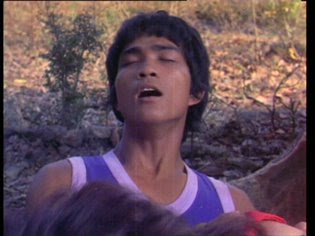 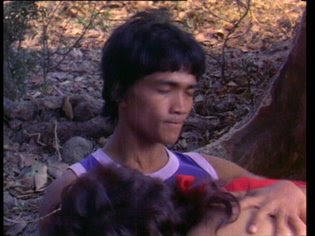 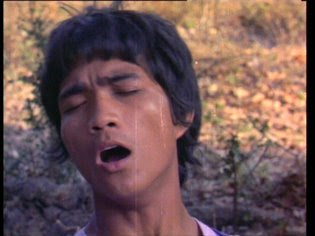