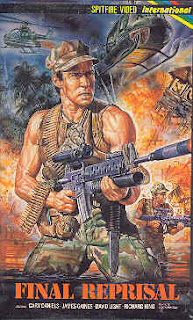 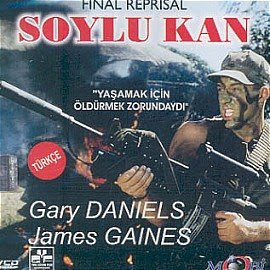 Gary Daniels on Final Reprisal in his interview on the Nanarland website:

I think most people know that I started martial arts in at around the age of 8 or 9 years old. I first went to the U.S in my early 20's where I got involved in acting classes and started doing commercials and small parts before going to the Philippines when I was around 23/24 years old, which is where I met Wilson Tieng who was at that time running Solar films that signed me to a 2 year contract. It was that introduced me to the director Teddy Chiu [Nanarland: alias Ted Johnson alias Teddy Page. For the release of "Final Reprisal", Teddy Chiu used the pseudonym "Ted Hemingway"] and James (Jimmy) Gaines who was the writer of `Final Reprisal', the first movie that I starred in, in the P.I.

Obviously at that time I was very naïve about the film industry so Jimmy became a kind of mentor and good friend that showed me the ropes. He showed me around and started to help shape me as an actor. Jimmy is a very likable person as he has a great sense of humor and a very calm, mellow personality so it was easy for us to get along. I was young and impatient back then so Jimmy was a good foil to my personality. I spent 2 years in the P.I and they were 2 of the best years of my life. `Final Reprisal' wasn't a great film but I had the time of my life making the film and working with Teddy, Jimmy and a lot of other ex pats, ex military guys living and working in the P.I. I also learned a lot about the realities of film making that you can't learn in an acting class. 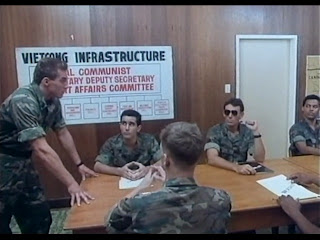 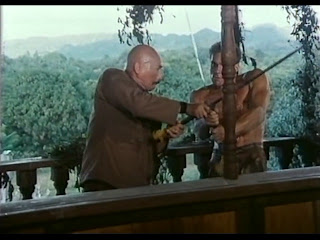 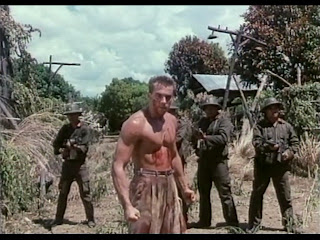 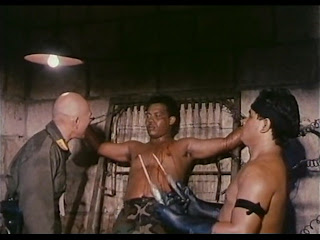 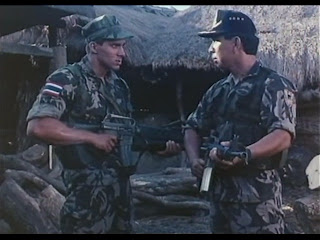 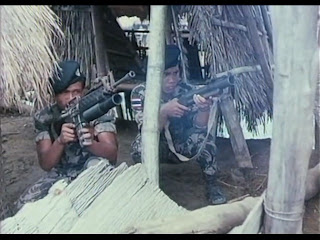 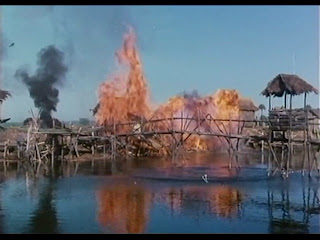 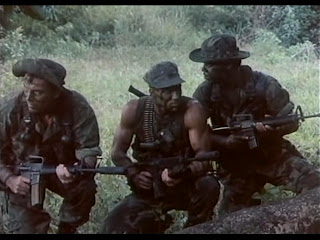