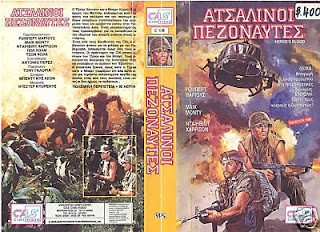 Action/adventure film set in contemporary . Two soldiers (known only as the Sarge and the Corporal) who deserted from the US Army in after they were misled into attacking a North Vietnamese hospital, have since lived as fugitives in the “Sultanate of Feliz.” They are recruited by a local plantation owner to train a private army for defense against Muslim Jihad guerrillas. The mercenaries drive off a guerrilla attack, but not before the plantation owner’s daughter is killed. At this point the Americans are approached by local CIA operatives who want the pair to rescue an American Colonel who seems to have been kidnapped by the guerrillas. In return they are promised their past record will be forgotten. They attack the guerrilla base camp but discover that the Colonel is in fact making an arms deal with the guerrillas, as the government is supporting both sides in the civil war. The Corporal is killed but Sarge survives to return and kill CIA agents who recruited him. 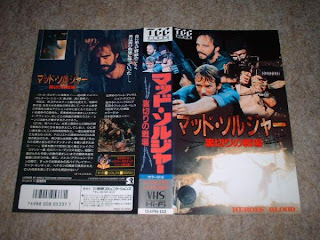