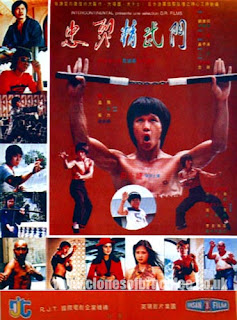 [Hong Kong production filmed in the ; released in various territories as “Bruce's Return”, “Dragon Returns”, “Ninja vs Bruce Lee” and “Return Of Fists Of Fury”] 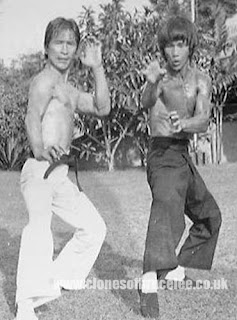 Wong Lung arrives in to stay at his Uncle's house. After he discovers that he no longer lives at the address, he decides to have a look around town. On his travels, he comes across a orphaned boy called Piggy and decides to treat him to some food. Whilst eating, a girl comes running in chased by some gangsters. Stepping in to save the girl, Lung soon sends the thugs running away.

Not having much money to continue living in , Piggy suggests to Lung that he can find work at the local hotel. However, whilst Lung is doing his morning exercise and martial arts practice, a guest is accidentally injured, and he is subsequently fired.

Meanwhile, working undercover for the gangsters, Policewoman Lisa is investigating a sex slave operation run by Mr. Kross, and longs for the time when the case will finally be over.

When a buyer arrives to arrange shipment of the girls, Lisa sees that time is running out and attempts to set the girls free but she is discovered by the very camp lackey of Mr. Kross.

Out of a job and unable to find his Uncle, Wong decides to go back to Hong Kong but is then persuaded by the girl he previously saved to stay and visit her brother Chen. Kung Fu instructor Chen is also a victim of Mr. Kross and is often harassed to close down his school.

When Chen is later ambushed in a graveyard, Wong Lung helps fight them off but accidentally kills one of the attackers. Seizing the opportunity to try and blackmail Chen, they tell him that he must close down the school or they will send the police after Wong.

As Bruce gets near to solving the case, he is helped by his new friend, Teacher Leung, as they both aim to capture the mad killer master of Iron Finger kung fu technique. 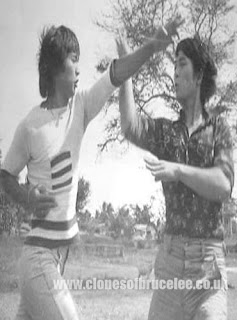 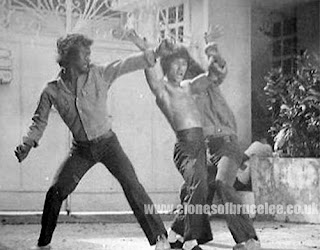 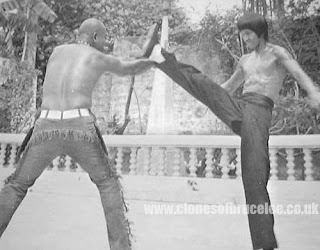 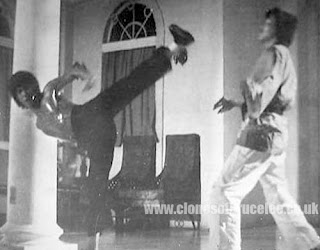 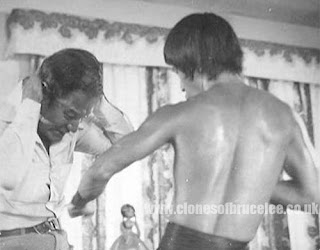 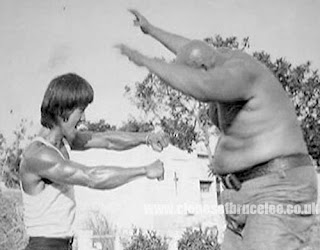